By Carol A. Stabile and Laura Strait

Born Leslie Elizabeth Hansen in Berwick, Iowa on August 22, 1910, Lesley Woods’s career stretched over eight decades. After graduating from Chicago’s Goodman School of Drama (now the Theatre School at DePaul University), Woods began working in summer theatre before landing a position with a stock company in Michigan. When her gig with the stock company was over, Woods moved to New York city with two other members of the company.

In the late 1930s, while vacationing in Chicago, Woods auditioned for work in radio. Recognizing her talent, she was cast immediately and remained in Chicago for two years, appearing in series like The First Nighter Program and The Wayside Theatre. 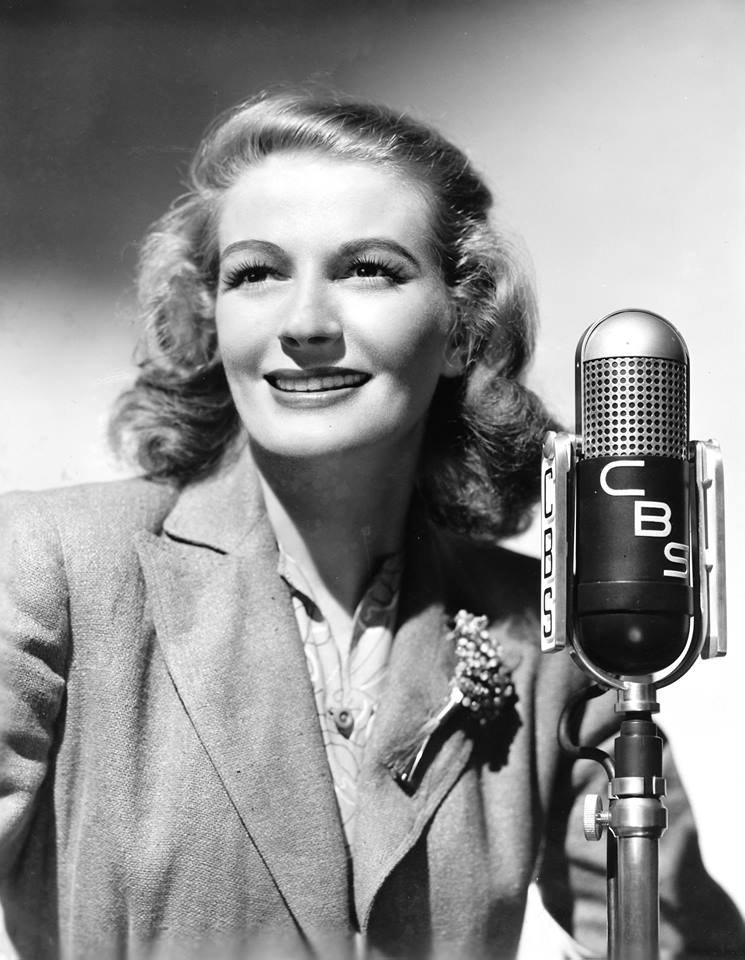 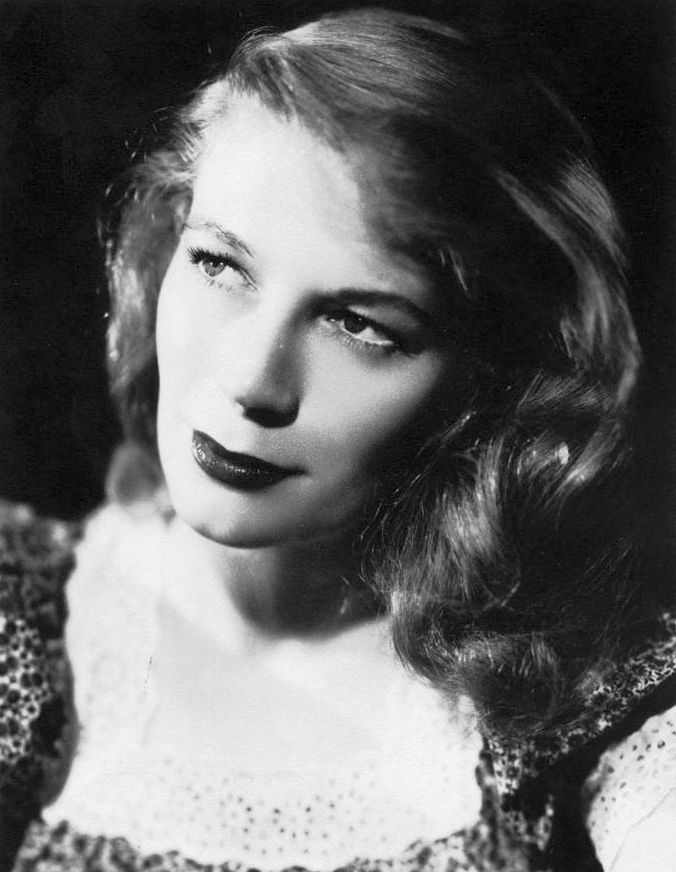 Woods had a long and distinguished career, playing hundreds of roles in radio, film, and television. Her greatest successes were in television daytime and prime time soap operas, where we worked steadily from 1959 through 2001. Her last role was in The Bold and the Beautiful, where she played Grandmother Helen Logan until she retired in 2001, when she was 88 years old.

In 1963, Woods was among 20 people expelled from Mexico for their involvement in Dr. Timothy F. Leary’s International Federation for Internal Freedom after Mexican newspapers reported there were “beatniks” and “queer people” at Leary’s “so-called drug psychic research center.”1

Woods was a longtime member and supporter of Theatre West, a nonprofit arts organization and theatre company in Los Angeles.2