Betty Winkler (1914-2002) was a radio performer in Chicago and New York City in the 1930s and 1940s. Born in Berwick, Pennsylvania, Winkler performed in a number of radio shows, including dramas, comedies, and variety shows. During the late 1930s, Winkler was considered one of radio’s top stars.

Winkler was born on April 19, 1914 in Berwick, Pennsylvania and studied acting at the Cleveland Playhouse. 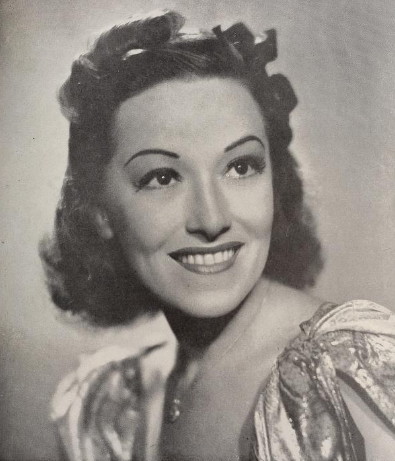 Winkler’s career in radio began in the 1930s. In the early 1940s, Winkler relocated from Chicago to New York City, where her career took off with roles in shows like Attorney at Law, Abie’s Irish Rose, Joyce Jordan M.D., and Rosemary. By the mid-1940s, Winkler was one of the most successful radio performers in the country. An article in Billboard magazine published in December 1944 reported that Winkler was the fourth highest paid woman in radio, describing her as a “heavy dough collecting” soap player. In 1947, Winkler became involved with New Stages, Inc., a project comprised of a collective of progressive radio professionals developing innovative radio and television packages. Winkler served as a committee member on the board of directors for New Stages, Inc. until fall of 1948. She worked closely with other progressives in New Stages, including Meg Mundy and Hester Sondergaard.

Noted psychoanalyst Clara Thompson recommended that Winkler take classes with Charlotte Selver, a German therapist who coined the name “sensory awareness” to describe her approach. Influenced by Selver, and after the blacklist ended her career in broadcasting, Winkler went on to develop a successful career in sensory awareness. Winkler was known as innovator in the study of sensory awareness and taught courses privately and at the Human Relations Center of the New School of Social Research in New York City. In 1979, writing under the name Betty Winkler Keane, Winkler published Sensing: A Guide to Letting Yourself Live, a book that summarized her approach to somatic psychology.

Winkler met actor George Keane when they costarred in the popular radio series Rosemary. The couple were married in January 1948 at Fort Lee, New Jersey. When Keane was forced to give up his role due to illness, Winkler gave up her role as well and they both moved to Europe. The couple later divorced. Winkler died in Miami, Florida in 2002. 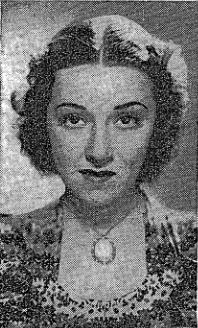 Along with her husband, George Keane, Winkler was listed in Red Channels in 1950 for having sponsored the Artists’ Front to Win the War and having been listed as a sponsor in the Daily Worker for 1 1947 May Day Parade.

In 1955, Winkler was identified as a member of the Communist party in a witness hearing for the House Un-American Activities Committee in New York City.

George Hall, an actor who admitted being a member of the Communist party, named Winkler along with seven others, including Winkler’s husband George Keane.

Hall claimed that Winkler and Keane were members of a “Midtown Branch” of the Communist party that met in New York in 1946 and 1947. 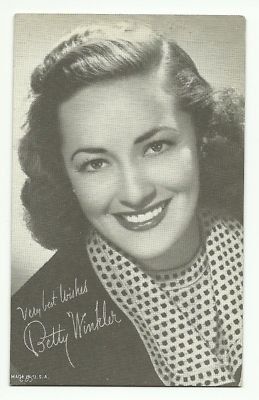