Carol Stabile grew up in an amusement park in New Jersey. Someday, she plans to write about that.

In the meantime, she is a professor and associate dean for strategic initiatives in the College of Arts and Sciences at the University of Oregon, where she researches and teaches about the history of gender, race, and class in media institutions. She is co-founder and managing editor of the Fembot Collective, co-editor of Ada: A Journal of Gender, New Media, and Technology, and she edits the Feminist Media Studies book series for University of Illinois Press.

Right now, she is working on completing this website, which shares information and documents related to the lives of the 41 women blacklisted in 1950. She is also beginning a new project called Reanimate with Professor Roopika Risam, that focuses on recovering the work of women working in media and engaged in activism in media industries from the 1930s to 1950s.

She lives in Eugene, Oregon, with her sweetie, Mrak, sometimes her amazing kid, Tony, and their two dogs, Donna and Wilma. 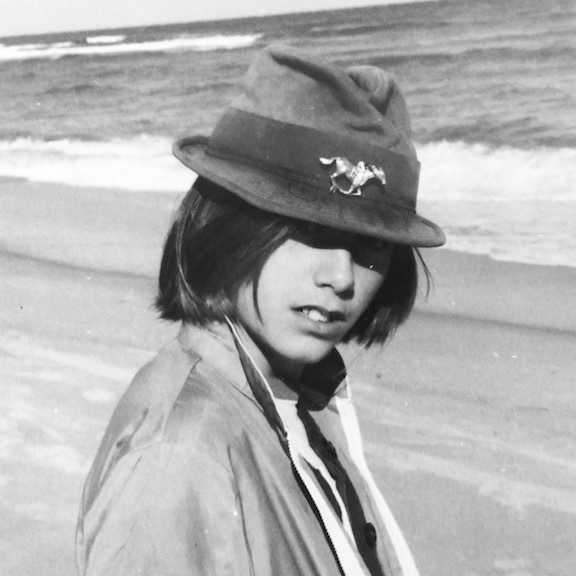