Dorothy Parker was born on August 22, 1893. Her mother, Eliza Annie Marston, died before Parker turned five and her father, Jacob Henry Rothschild, died when she was twenty years old. Like many women authors, Parker’s biography is shrouded in misogyny and half-myths. While many claim she had a tragic childhood at the hands of an abusive father and neglectful stepmother, Parker’s biographer, Marion Meade, suggests otherwise, painting a picture of an upper West Side childhood that despite the traumatic early deaths of both her mother and stepmother was privileged and largely happy.

Parker attended the Convent of the Blessed Sacrament while in elementary school and graduated from Miss Dana’s School, a private school in Morristown, New Jersey. After her father’s death, Parker made a living playing piano, while she wrote poetry. In 1914, Vanity Fair accepted her poem “Any Porch.” A year later, she was hired by editor Frank Crowninshield to do editorial and captions writing for Vogue. 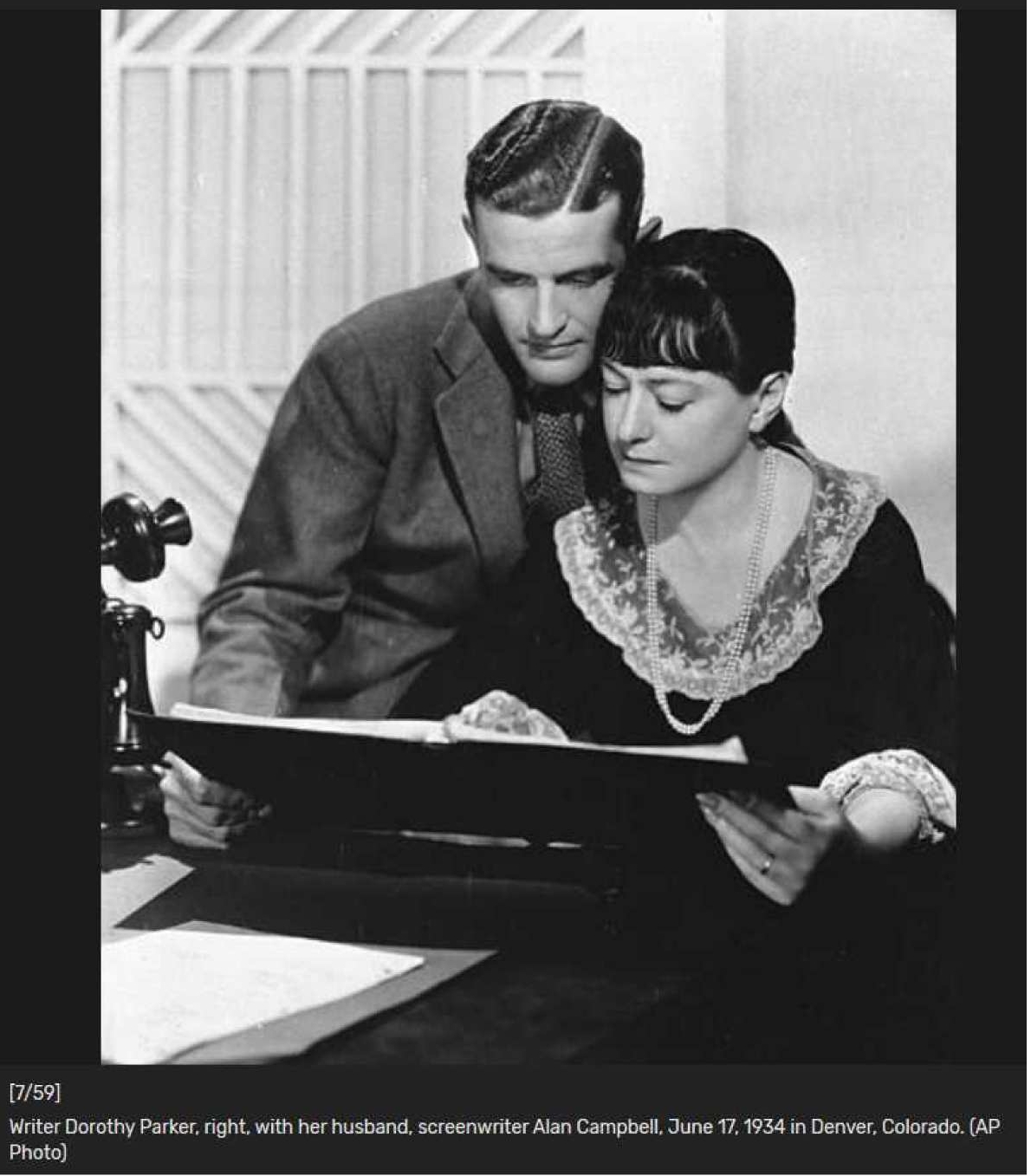 While at Vogue, Parker’s boss was Edna Woolman Chase, the managing editor and then editor-in chief of the magazine from 1914 until 1952. Parker and Chase proved incompatible: Chase insisted on strict conformance to respectability; Parker was constitutionally unable to restrain herself from making fun of it. In 1918, Crowninshield transferred Parker to Vanity Fair’s editorial staff, where she worked as the magazine’s theater critic. Parker was fired from that job less than two years later, after making a wisecrack about actress Billie Burke who happened to be married to one of Vanity Fair’s main advertisers. 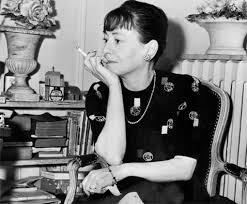 One of only two women among the group of writers who became known as the Algonquin Roundtable, Parker continued to write poems and short stories after being fired from Vanity Fair. She was part of the editorial board of the New Yorker, when it was founded in 1925 by Harold Ross. Her first book, Enough Rope, was published in 1926 to excellent reviews and strong sales.

Parker and Campbell divorced, remarried, reconciled, and separated for the last time when Parker moved back to New York City in 1952. Parker died on June 7, 1947 of a heart attack in New York City. She left her estate to Dr. Martin Luther King, Jr.

1953: Ladies of the Corridor (with Arnaud D'Usseau)

2009: Not Much Fun: The Lost Poems of Dorothy Parker (2nd ed., with additional poems)